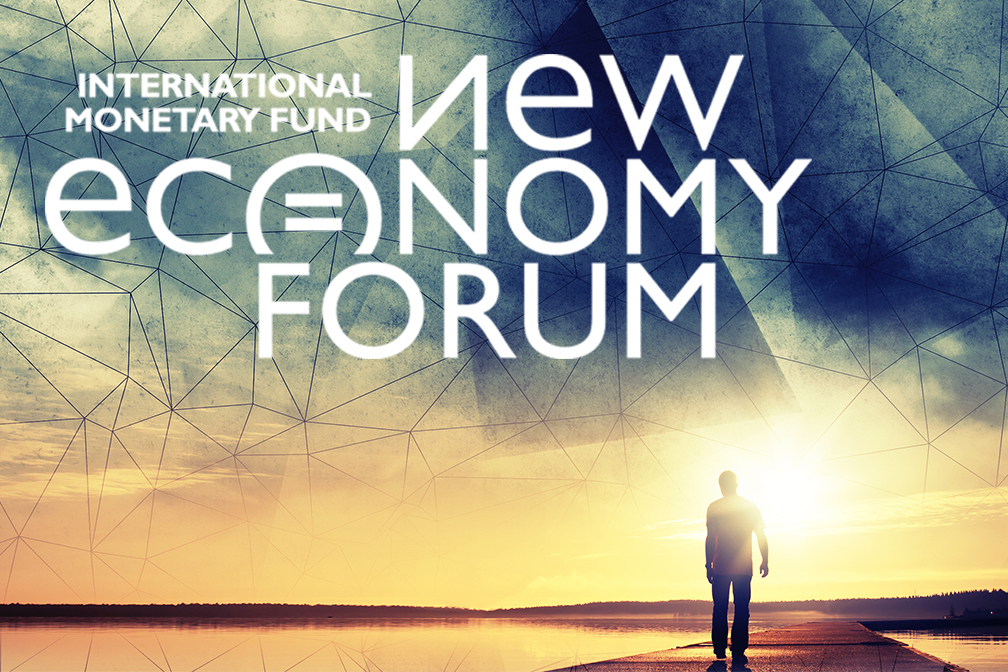 The ongoing tech revolution has far-reaching implications for social and political developments, productivity, and global economic trends. It also raises some important questions: will it continue to benefit the haves and leave behind the have-nots? How can this digital divide be bridged to foster inclusive growth? How can we keep the shift to automation from reducing employment, job security, and incomes? And how to ensure that benefits accrue not only to advanced economies but to the developing and emerging market worlds as well? Addressing these fundamental questions properly will determine how technological innovation helps shape the world and the global economy in the future. 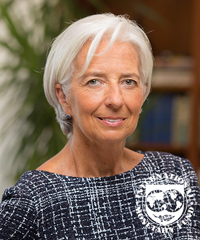 Christine Lagarde has been the eleventh and first woman Managing Director of the IMF since July 2011. She has been reelected for a five-year term as of July 4, 2016. A lawyer by background, she practiced for 20 years with the international law firm Baker & McKenzie, of which she became global chairman in 1999. In 2005, Christine joined the French government as Trade Secretary. Two years later, she became the first woman to hold the post of Finance and Economy Minister of a G7 country. 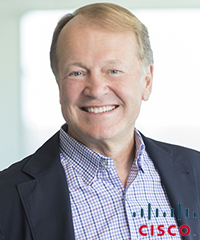 Mr. John Chambers,
Chairman of the Board, Cisco Systems

John Chambers is Executive Chairman of Cisco. He has helped grow the company from $70 million when he joined Cisco in January 1991, to its current $40 billion. In November 2006, Chambers was named Chairman of the Board, in addition to his CEO role. On July 26th, 2015, Chuck Robbins officially took over as CEO. 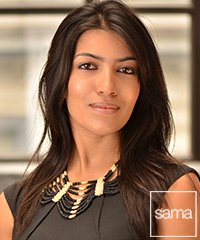 Leila Janah is the founder and CEO of Samasource, a non-profit social business that gives digital work to impoverished people around the world, as well as LXMI, a social impact luxury brand. Launched in 2008, Samasource gives work opportunities to people living under poverty line by sourcing them computer-based work. Samasource provides free, specialized training in technology through its 16 centers in 9 countries, which include India, Pakistan, Haiti, Kenya and Uganda. Leila Janah has become over the years a source of inspiration and a role model for many social entrepreneurs who want to use the power of the Internet and technology to solve some of the world’s most pressing challenges. 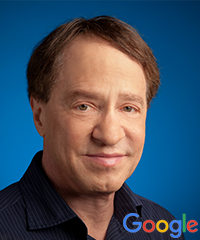 Ray Kurzweil has been described as a pioneer in the field of human-computer interfacing. He invented the flatbed scanner, the Kurzweil reading machine, the Kurzweil 1000 OCR software, the first commercially marketed large-vocabulary speech-recognition software, and the Kurzweil 250 Music Synthesizer. He is also the author of many books, including The Age of Intelligent Machines, named Most Outstanding Computer Science Book of 1990 by the Association of American Publishers. He is considered one of the world’s leading inventors, thinkers, and futurists. 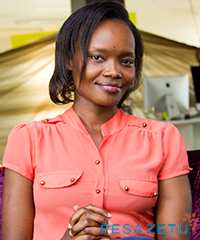 Hilda Moraa is the Founder and former CEO of Weza Tele Ltd, a leading technology startup launched in 2011 and focused on providing value-added mobility and financial solutions in the micro-distribution sector. Hilda has more than 5 years of diverse experience in developing and scaling startups and innovations across Africa, and has also played a key role in the tech and innovation ecosystem in Kenya by building the foundations of initiatives such as iHub Research and leading innovation research projects across East and West Africa. She has also founded the Kenya tech entrepreneurship virtual group (100+ startups) that aims to bring local techno-preneurs together to share their lessons, networks and talent to spur peer to peer mentoring and growth

Our panelists will give short talks on their areas of expertise.

Don Tapscott will speak on the Blockchain. 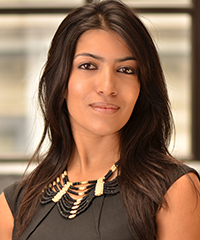 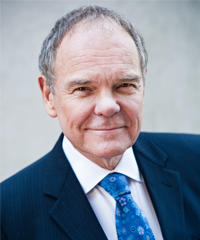