United Kingdom: Addressing the fundamental asymmetry of the International Monetary and Financial System 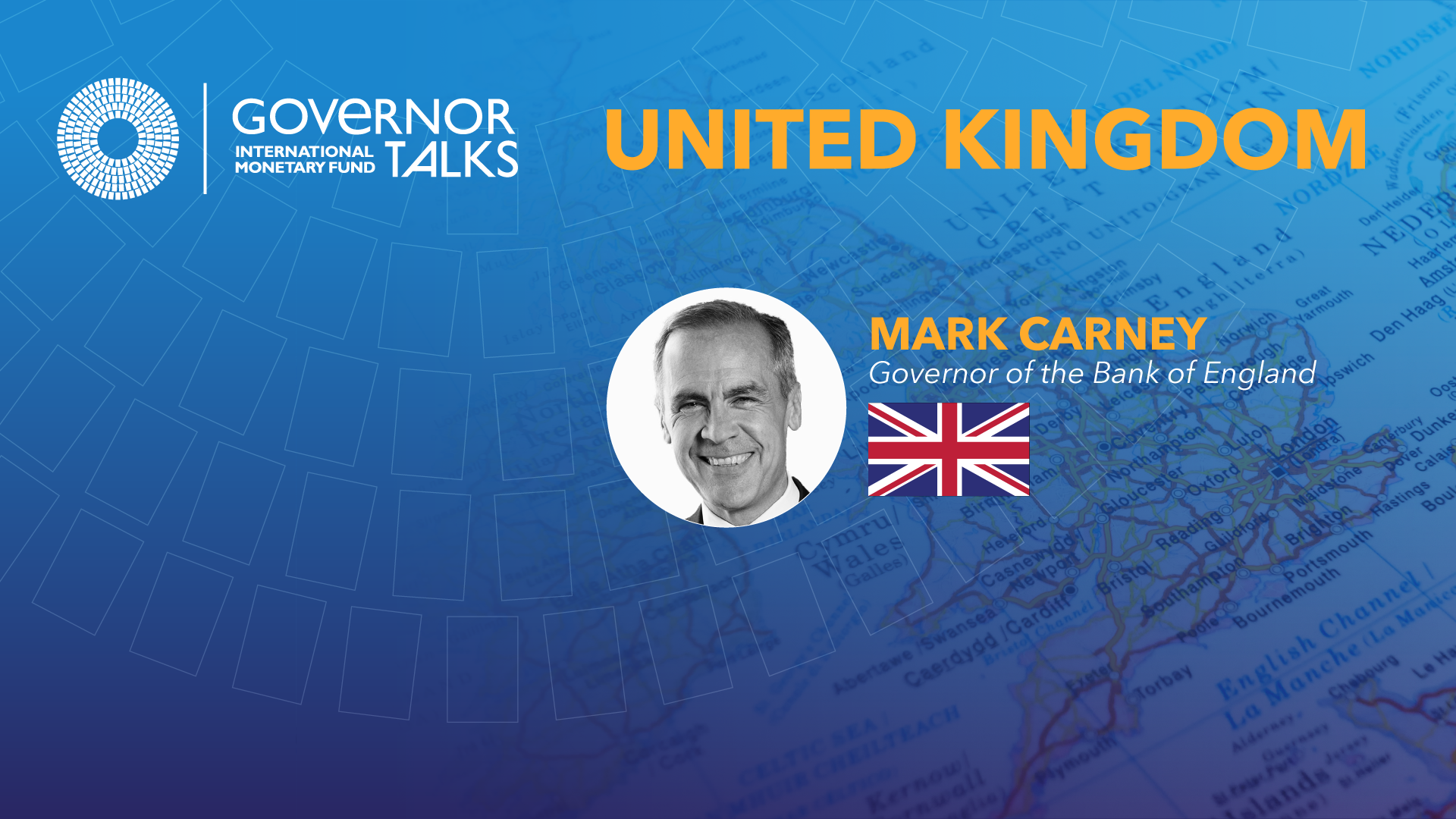 Mark Carney is the Governor of the Bank of England and Chair of the Monetary Policy Committee, Financial Policy Committee and the Prudential Regulation Committee. His appointment as Governor was approved by Her Majesty the Queen on 26 November 2012. The Governor joined the Bank on 1 July 2013.

In addition to his duties as Governor of the Bank of England, he serves as First Vice-Chair of the European Systemic Risk Board, a member of the Group of Thirty and the Foundation Board of the World Economic Forum.

Poul M. Thomsen, a Danish national, has been Director of the European Department at the International Monetary Fund since November 2014 supervising the Fund’s bilateral surveillance work for the 44 countries in the Department, its policy dialogue with EU institutions, including the ECB, and its program discussions with European countries with Fund supported programs. As Director Mr. Thomsen also has the responsibility for the Fund’s outreach activities in Europe and its interactions with European senior officials. Before taking up his current position, Mr. Thomsen had, as Deputy Director of the European Department, the primary responsibility for the Fund’s programs with European countries affected by the global financial crisis and the subsequent crisis in the Euro Zone, including as mission chief for Iceland, Greece and Portugal and as supervisor of the programs for Romania and Ukraine. Before the global financial crisis, Mr. Thomsen gained extensive knowledge of countries in Central and Eastern Europe, having worked on the region continuously from 1987 to 2008, including as mission chief for multiple countries in the region, head of the Fund’s Russia Division during the 1998 Russian financial crisis, and Director of its Moscow Office from 2001 to 2004.