The African Continental Free Trade Agreement—A game-changer for the continent? 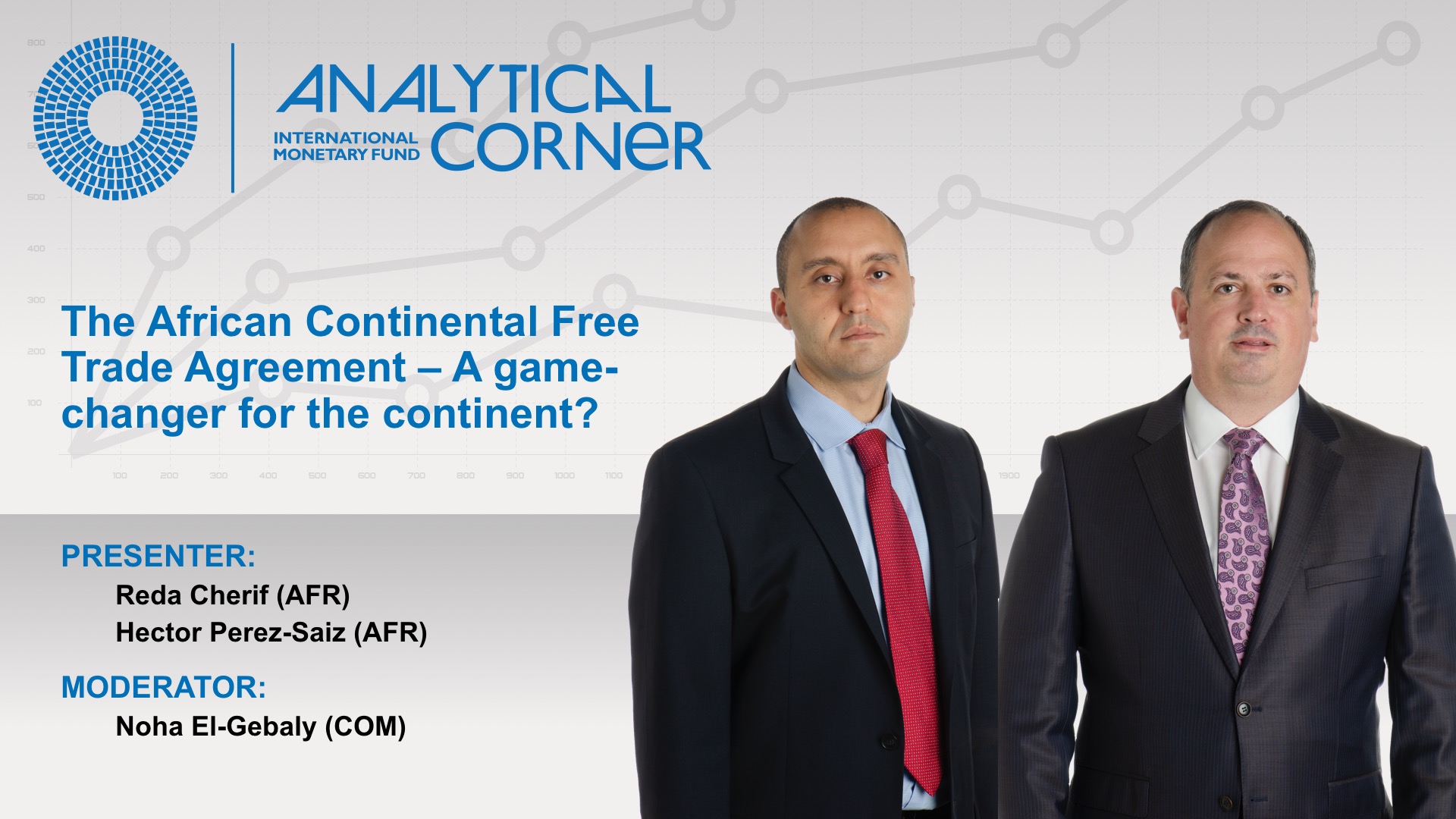 With an estimated combined current GDP of US$2.5 trillion and a population of over one billion, the African Continental Free Trade Area (AfCFTA) has the potential to become the largest free trade area in the world. Now ratified by all but one country on the continent, the work on translating the agreement into action to realize free trade and closer integration is underway. Our work assesses the potential effects of the AfCFTA on (i) welfare and income; (ii) trade flows; (ii) income distribution; and (iii) tax revenue. It also delineates key policy reforms needed to maximize the benefits from the AfCFTA. While findings vary considerably by country, overall, we find that the continent could get substantial welfare and income gains from the reduction of trade barriers, particularly nontariff barriers. Income distribution effects would be limited overall, with slight increase in the wages of skilled workers relative to their unskilled counterparts. Revenue losses from import tariff elimination are expected to be modest, given the existing low level of intra-regional tariffs in Africa. With intra-regional trade in Africa relatively concentrated in employment-friendly sectors, the AfCFTA can also contribute to solving the need to create jobs for the youth bulge hitting labor markets. But what policies are needed to ensure that countries maximize the benefits from the AfCFTA?

The African Continental Free Trade Agreement - A Game-changer for the Continent?

Is the African Continental Free Trade Area a Game Change for the Continent?