The global recovery has been anemic and future prospects have dimmed. Monetary policy has been stretched to extremes with quantitative easing and zero interest rates, yet investment remains subdued and deflationary pressures linger. Waning productivity, growing income inequality, and longer-term demographic headwinds have led to repeated markdowns of medium-term growth potential. Should there be a pivot towards new ways of thinking about fiscal policy in a “new normal” of prolonged slow growth, both in terms of its countercyclical role as well as to boost productivity and catalyze longer-term inclusive growth?

Join the conversation via #IMFonFiscal

Vitor Gaspar is Director of the Fiscal Affairs Department at theInternational Monetary Fund. Prior to joining the IMF, he held a variety of senior policy positions in Banco de Portugal, including most recently Special Adviser. He served as Minister of State and Finance of Portugal from 2011– 2013. He was head of the European Commission’s Bureau of European Policy Advisers from 2007–2010 and director-general of research at the European Central Bank from 1998 to 2004.

Mitsuhiro Furusawa is Deputy Managing Director of the InternationalMonetary Fund. Mr. Furusawa joined the IMF after a distinguished career in the Japanese government, including several senior positions in the Ministry of Finance in recent years. Immediately before coming to the Fund, he served as Special Advisor to Japanese Prime Minister Shinzo Abe and Special Advisor to the Minister of Finance.

Brad DeLong is a Professor of Economics at the University of California, Berkeley, a research associate of the National Bureau of Economic Research, a blogger at the Washington Center for Equitable Growth, and a fellow of the Institute for New Economic Thinking. DeLong served as U.S. Deputy Assistant Secretary of the Treasury for Economic Policy from 1993 to 1995. Before joining the Treasury Department, he was Danziger Associate Professor in theDepartment of Economics at Harvard University.

Bill Morneau is Canada’s Finance Minister. Previously, he led Morneau Shepell and was Pension Investment Advisor to Ontario’s Finance Minister. He is a former chair of the C. D. Howe Institute. He holds an MSc from the London School of Economics and an MBA from INSEAD.

Ludger Schuknecht, Chief Economist at the German Ministry of Finance

Ludger Schuknecht is Chief Economist at the German Ministry of Finance, and head of the Directorate General Fiscal Policy and International Financial and Monetary Policy. In his previous position as Senior Advisor in the Directorate General Economics of the European Central Bank, he contributed to the preparation of monetary policy decision making and the ECB positions in European policy coordination. 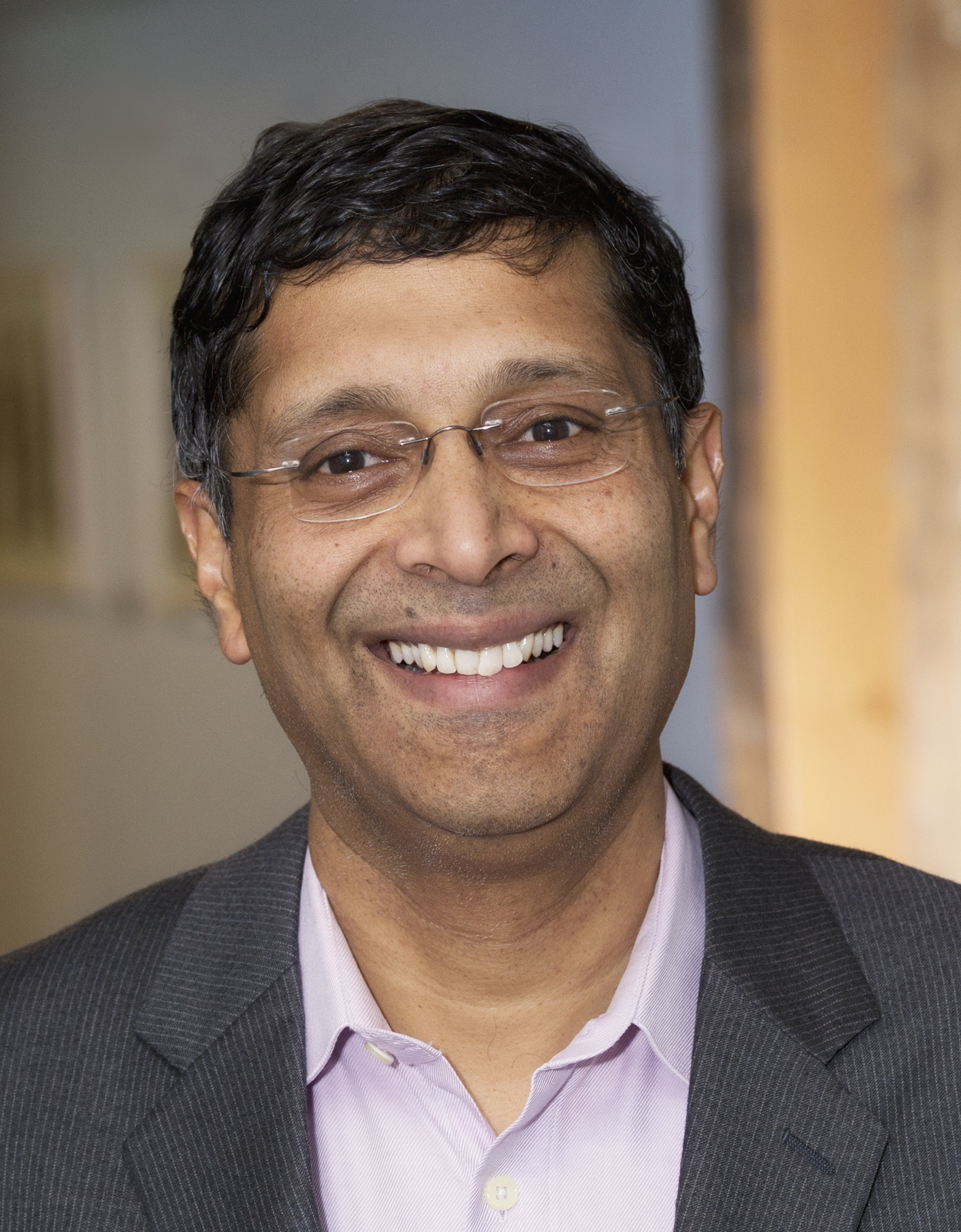 Arvind Subramanian is the Chief Economic Advisor to the government of India. He was Assistant Director in the Research Department of the IMF, served at the GATT, and taught at Harvard University's Kennedy School of Government and at Johns Hopkins School for Advanced International Studies.  In 2011, Foreign Policy Magazine named him one of the top 100 global thinkers.

The global recovery has been anemic and future prospects have dimmed. Monetary policy has been stretched to extremes with quantitative easing and zero interest rates, yet investment remains subdued and deflationary pressures linger. The high level panel discussed whether this “new normal” calls for a new reaction of fiscal policy, in terms of both its countercyclical role and its effectiveness in boosting productivity and catalyzing longer-term inclusive growth.

- De Long noted that there is a good chance that the academic thinking on countercyclical policy is changing as a result of the extraordinary surprises the global economy faced in the period after 2007. Currently there is a large number of competing diagnoses about where the academic economists were most off in their pre-2007 thinking, with overestimating the ability of major central banks to manage their derivatives being seen as one of the biggest issues.

- Schuknecht was concerned that the low interest rate environment creates an illusion of fiscal space and warned about repeating past mistakes. He added that more attention should be given to reallocation of spending to priority areas instead of simply expanding the budget. Gaspar noted that the IMF sees fiscal space as a forward looking concept that distinguishes between having fiscal space and being able to use it.

- Subramanian was curious why, if there seems to be general support for increased public investment as a way to boost long term growth, has it been so difficult in advanced economies for the political systems to respond. De Long hypothesized that in the US it was to a big part because the economists managed to convince the public much too well that it was primarily the role of the central bank to manage the economy. Morneau noted that part of the resistance is also coming from the perception that governments might not choose to finance the best projects. One of the ways Canada is addressing this issue is by investing in housing improvements, which are highly visible, appreciated by the public, and clearly bring a long-term benefit.

“When we are debating fiscal policy we are debating political economy... Diagnosis is easy, to find an understanding with the people is hard.” Vitor Gaspar, Director, Fiscal Affairs Department, IMF

“Back in the great moderation we economists plus central bankers plus politicians convinced the press and the public much too well that central banks have sufficient powers to manage the economy and that fiscal policy should focus on classical principles and automatic stabilizers.” Brad DeLong, Professor, University of California, Berkeley

“We should be careful not to fall into the trap of the fiscal space illusion that the current monetary policy environment generates.” Ludger Schuknecht, Chief Economist, German Ministry of Finance

“…the case for greater public investment and larger deficits seems to be more and more compelling in advanced countries, but if it is such a no-brainer case why hasn’t the political system responded for so long?” Arvind Subramanian, Chief Economic Adviser to the Government of India